Development completed for V2.0.2 launch, with the following updates.

5. Other functions and formats  improved.

On September 29, Newton founder Xu Jizhe attended the 2019 Newton Dream Trip  Kunming Center Offline Meetup, organized by the Newton community node, Dream Community, and gave the keynote speech. He introduced Newton’s achievements in infrastructure and ecosystem construction over the past year and a half to an audience of nearly 200. Xu also announced his plan to hold “Newto World Conference ”in December 2019. 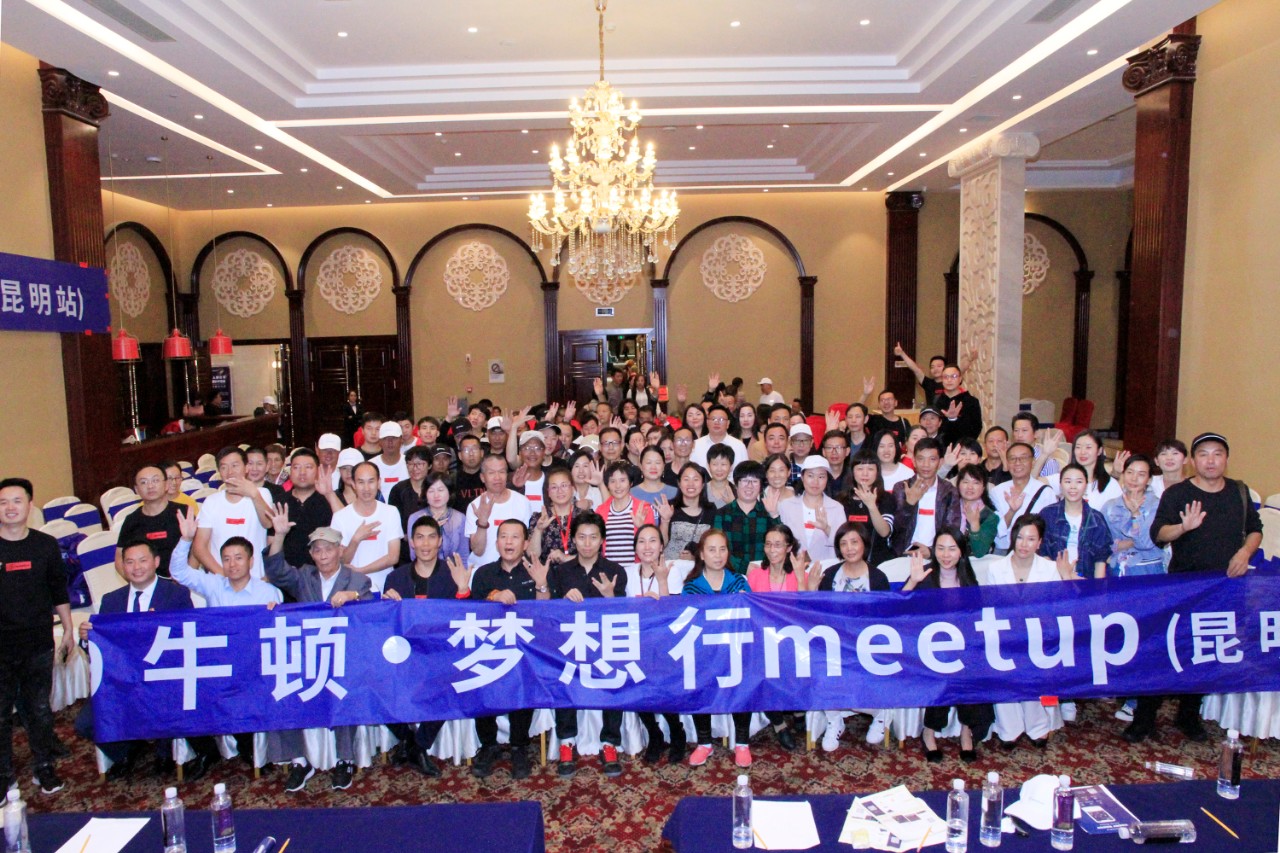 1. As of the end of this week, there were 49 Newton community nodes, of which 45 were elected as human nodes. The nodes locked a total of over 4.1 billion NEW, with 2235 votes. The partnership node Jixia Newton 4 locked over 130 million NEW and received 87 votes, ranking third.

3. MXC exchange has launched a Newton community node, and enabled NEW mining in its POS mining pool. MXC users can log onto MXC to start mining. MXC exchange recognizes the prospects and value of Newton's applications, and is working to jointly build Newton ecosystem.