1.Exchange related interfaces and back-end services are under development and debugging.

2.IOS, Android and Web front-end are under development.

3.The design of the exchange background system completed and entered the development stage.

1.The second session of "Newton Ecosystem seminar - Beijing station" was held in Beijing YuYang Hotel on the afternoon of November 9. About 200 members of Newton community attended the conference. 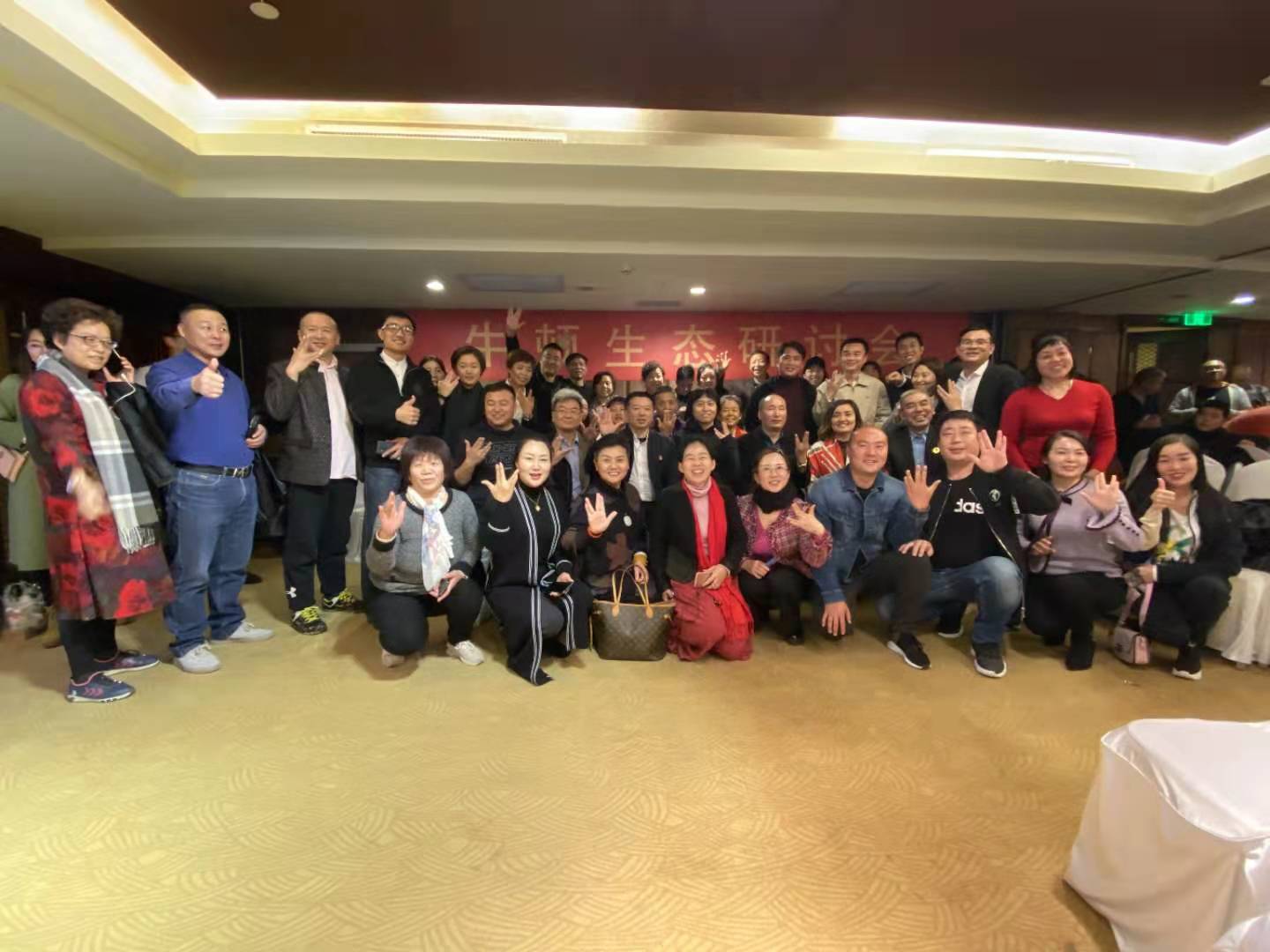 Newton founder Xu Jizhe explained to the attendees the logic of Newton's mission that everyone should benefit from economic growth. 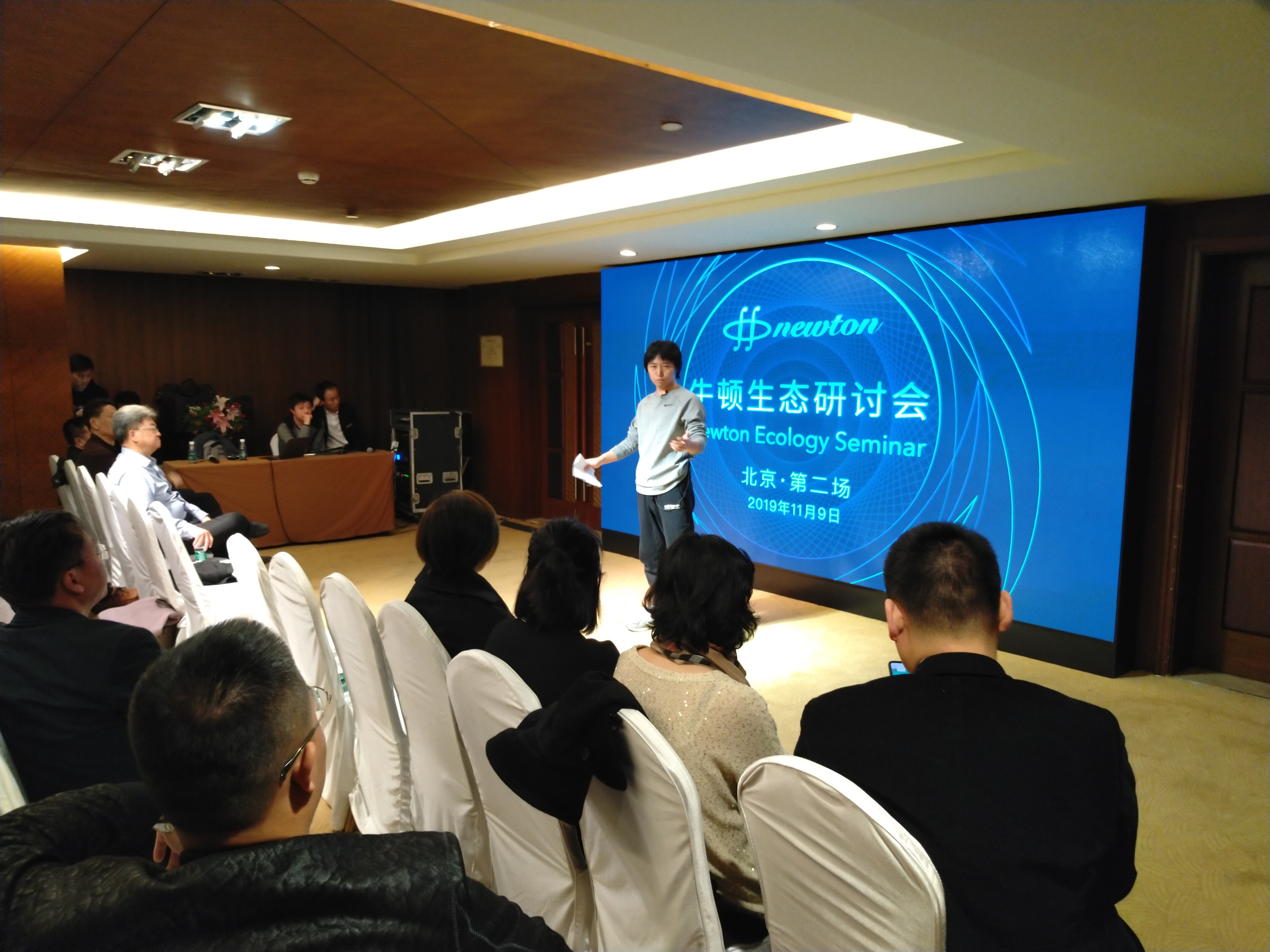 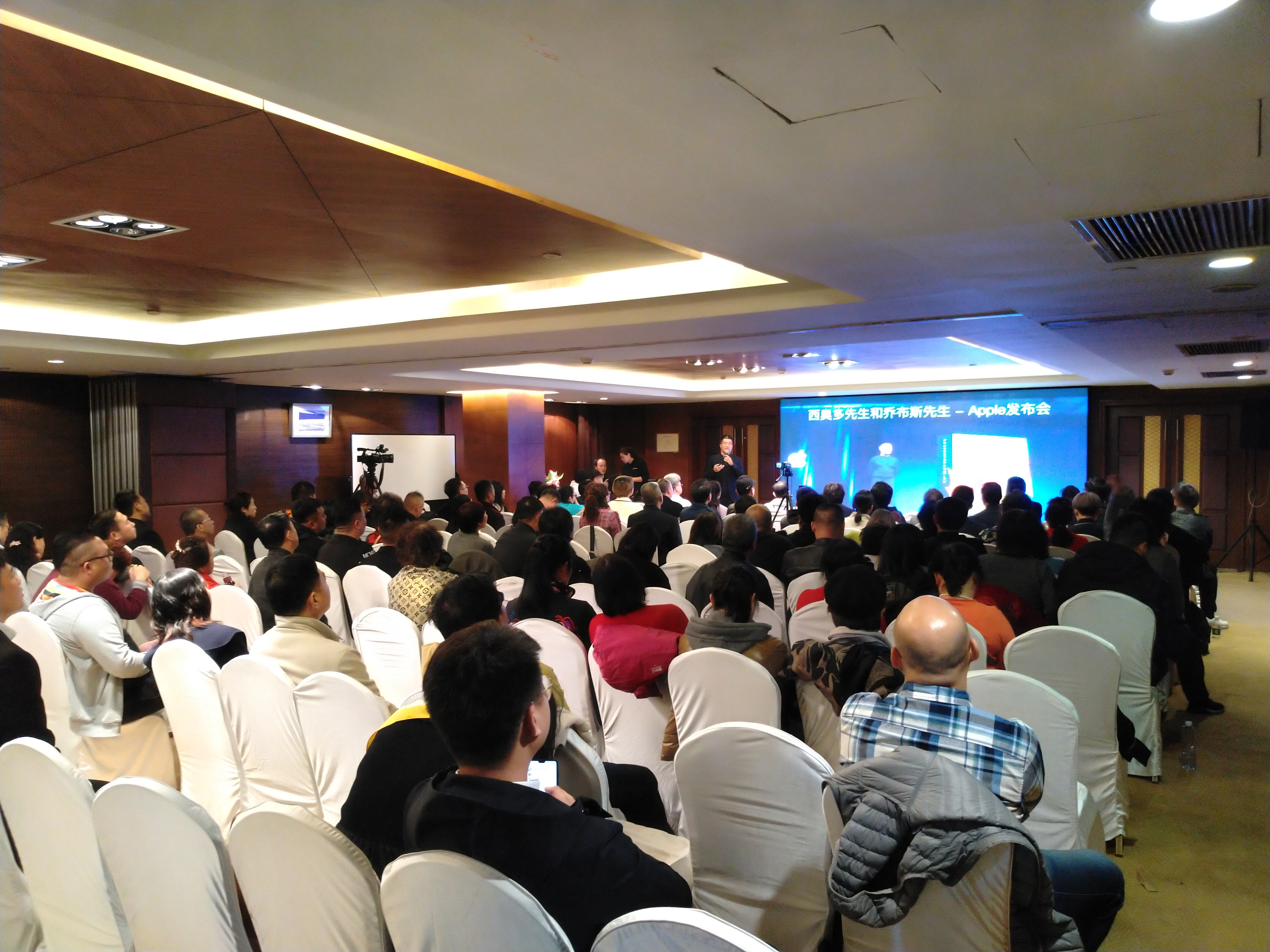 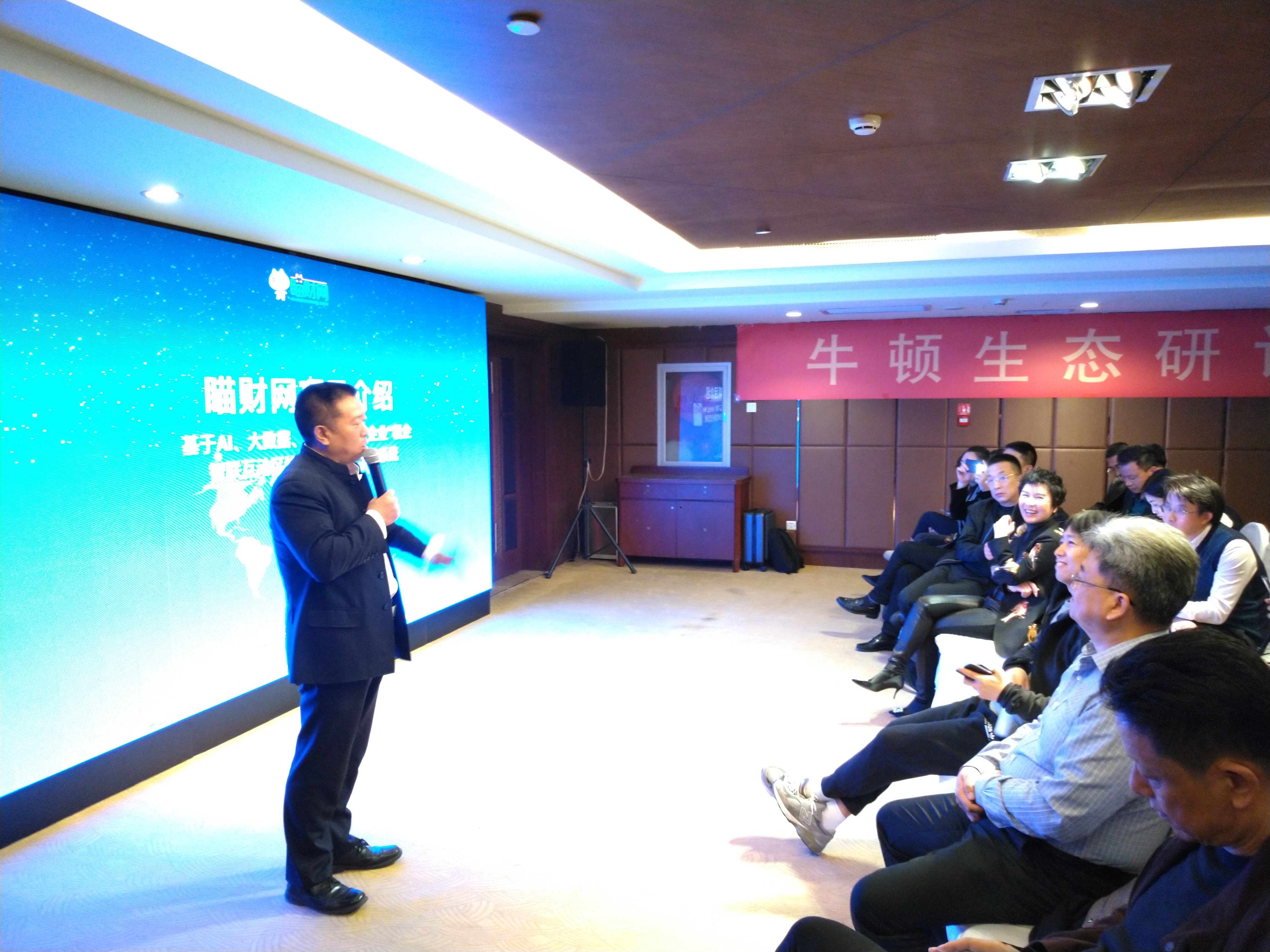 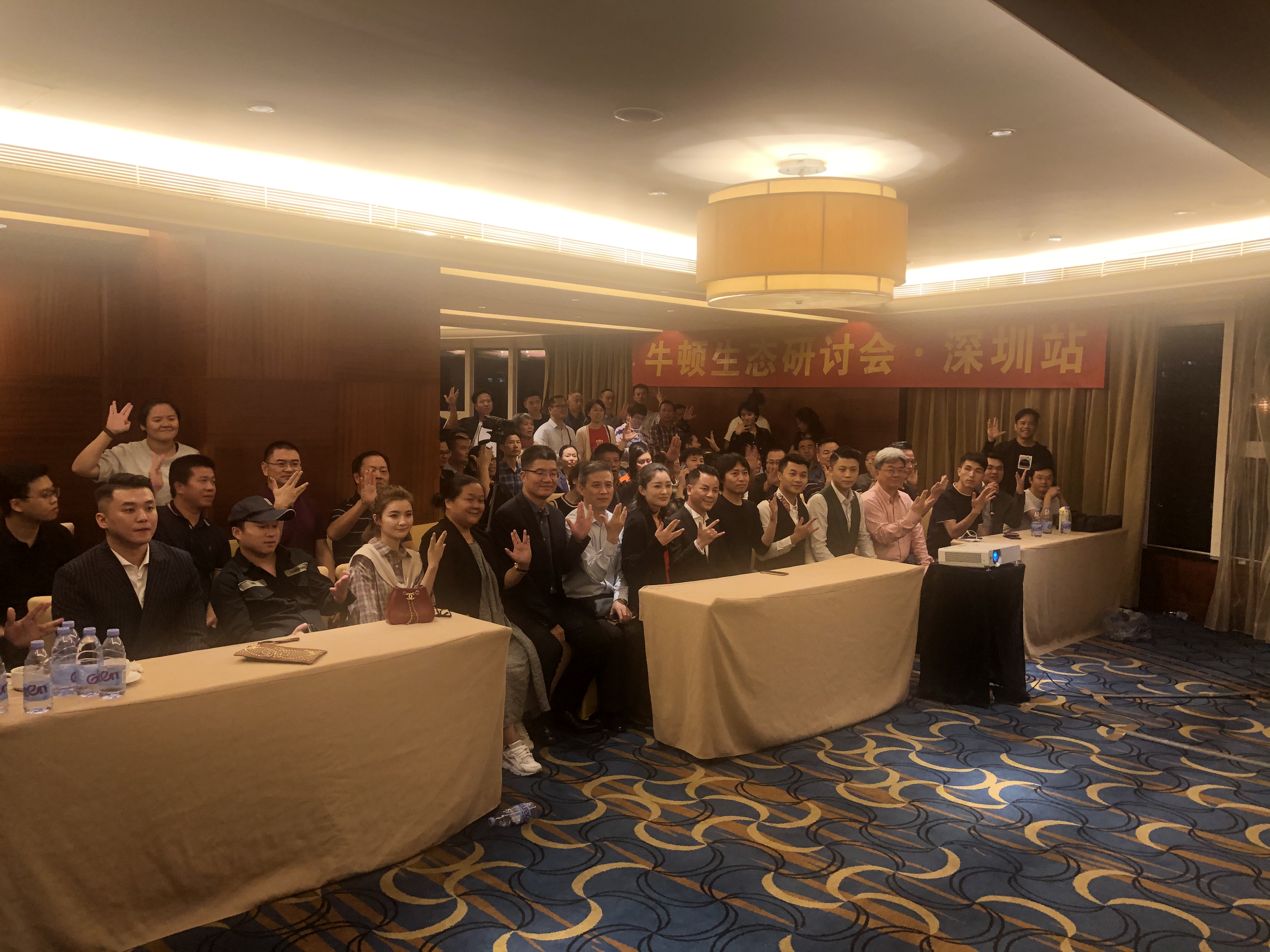 Newton Ecosystem seminar will also be held in Kunming, Changchun and other places, aiming to bring Newton's new community economy paradigm of "everyone contributes and everyone benefits" to more people, so that more people can benefit from economic growth through blockchain technology.

1. On November 8, Sun Lianglong from Beijing Yuda community gave a keynote speech on "Why we invest in NEW" for the Newton community.Sun believes that Newton has put the blockchain into the real economy in a solid way, and Newfund will incubate a series of projects. Compared with many projects at the conceptual stage, Newton has huge advantages, and the flourishing Newton ecology will be the foundation of NEW value.

2.As of the end of this week, there were 45 Newton community node candidates, of which 43 were elected. The nodes locked a total of 4.00 billion NEW, with 2,145 votes.

❏ In the Media

On November 7, Golden Finance and other media published an article "Newton: everyone merchants, everyone promotion, everyone can be the shareholder of the new business".

According to the outstanding problems existing in the recent network business activities pointed out by General Administration of Market Regulation on the forum of "Regulating network business activities administrative guidance" held in Hangzhou, Zhejiang province,the business logic of the current corporate system has been running for more than 400 years. Today, because of the emergence of blockchain and its application in real business, a new business paradigm has been born.

Newton community economy is the concrete practice of this paradigm.NewMall breaks through the limitation of a certain "platform" and is a new business of "everyone merchants, everyone promotion, everyone can be the shareholder of the new business". 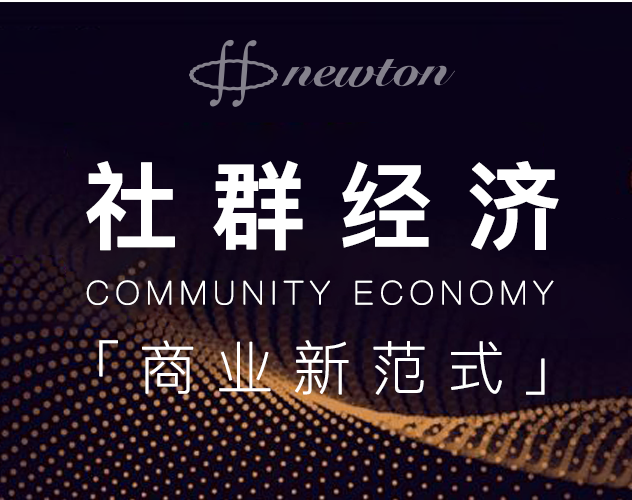