On December 17, Newton founder Xu Jizhe was invited to “Tefen Chang Space” to introduce blockchain and the Newton Project. He discussed the applications of Newton’s blockchain technology including organizational governance in depth. 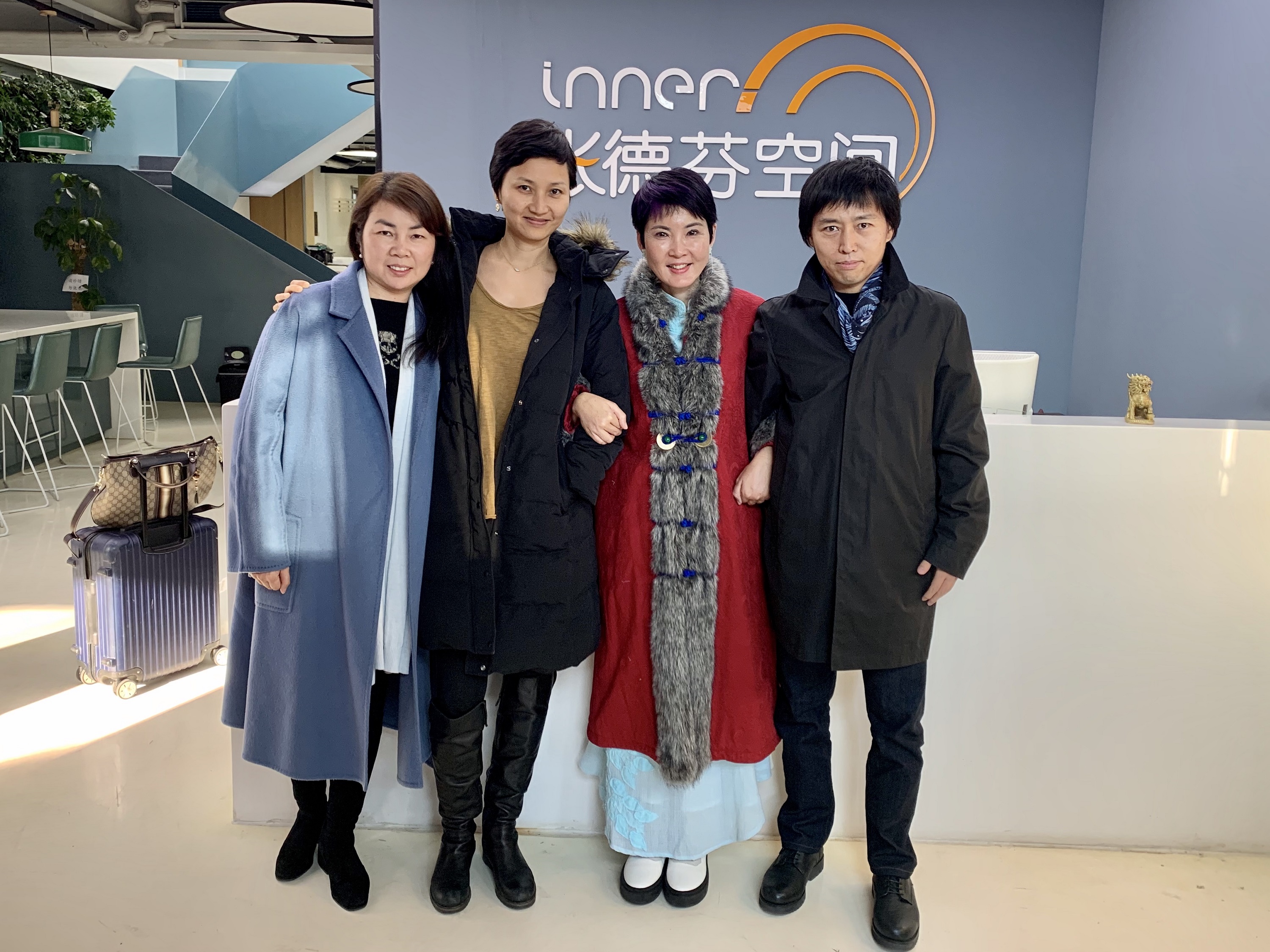 1. As of the end of this week, there are 45 Newton community node candidates, of which 43 were elected. The nodes have locked over 4.55 billion NEW, with 2,022 votes cast.

3. On December 16, Andy, founder of the Andy community, released a 33-minute audio course on his Getting started with Blockchain channel on Himalayan app , entitled Thirteen Reasons I Chose the Newton Ecosystem, sharing why he chose Newton among nearly 10,000 projects and has vigorously promoted it. About a thousand listeners joined the course at the same time.

❏ In the Media

On December 18, Jinse.com published an essay called After a Year of Secure NewChain Operations, the Newton Ecosystem Keeps Getting Prosper, providing a comprehensive introduction to Newton’s infrastructure and ecosystem.Here is the report’s link:https://www.jinse.com/blockchain/552811.html.